Martin Bromiley OBE, Founder and current Chair of CHFG, explains how the Charity came about 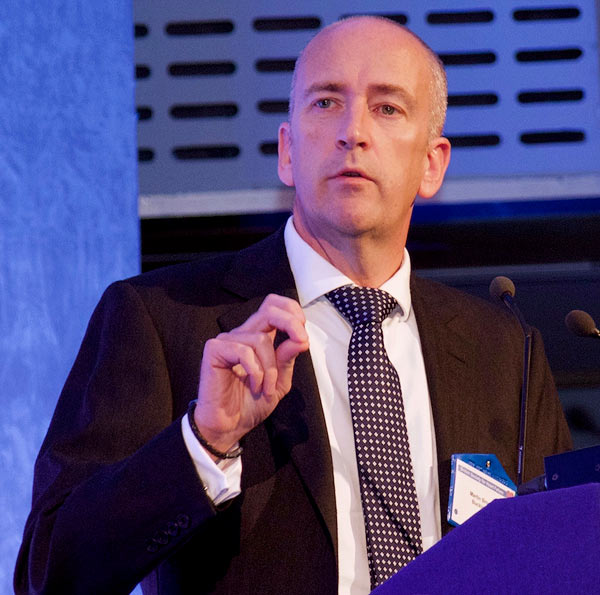 In 2005 my late wife died as a direct result of medical errors during an attempted routine operation.  A subsequent independent review identified that a well equipped operating theatre and a team of clinicians all technically skilled had failed to respond appropriately to an unanticipated emergency.

They had failed to follow protocols, use equipment properly, maintain situational awareness, prioritise and make decisions appropriately.  Leadership was confused, communication problems arose despite attempts to speak up by the team and any benefit of the team skills and awareness present was lost.

In short, human factors not technical inability led to my late wife’s death.

“Healthcare culture often inadvertently conceals systemic problems and in the past has laid the “blame” on certain individuals.  But to me this is fundamentally flawed thinking.”

It wasn’t the clinicians that failed; it was the system and training that failed them.

To me as an airline pilot, the issues were obvious, because of the culture I work in and the training I received. But for the staff in the operating theatre on the 29th March 2005, this was learning on the job: The protocol was not clear, rehearsed or briefed; the use of equipment not well rehearsed and understood; techniques for maintaining situational awareness were not explicitly understood or encouraged; leadership skills and the dangers of fixation were not experienced or understood by the team; and at no stage was open communication explicitly encouraged by the organisation or clinical leaders at the moment of the emergency. 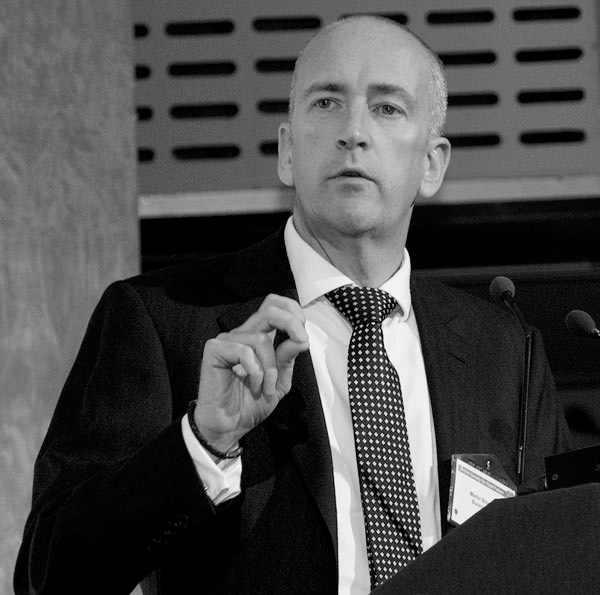 I assumed Elaine’s death was a one off, but clearly it wasn’t.

I assumed maybe healthcare was in good shape, it was just this team in this location, but it wasn’t. I decided to do some research. I had no plan, I had to bring up two young children and keep a roof over our head. But I felt that others should be able to learn from what had happened. All the learning about ergonomics and human factors in aviation and other industries seemed to have reached the hospital gate and gone no further.

I found examples of excellence in healthcare – someone somewhere needed to help coordinate their work and publicise it.

As I started to talk to people, I found clinicians who really understood human factors, but they were in very small isolated pockets. Someone somewhere needed to help coordinate their work and publicise it. I spoke to people I thought might be able to do that, but no one seemed to be willing or able, or maybe they just didn’t understand.

I started the Clinical Human Factors Group in 2007, working with a group of likeminded experts and clinicians, originally inspired by the Royal Aeronautical Society, aiming to promote understanding of human factors in healthcare from Board to Ward and beyond.

I assumed we would face similar problems to those in aviation, but I realised very quickly that healthcare is a very complex set of disparate tribes, centralised regulation is very weak, centralised policy actively challenged or ignored, and political power and tribal loyalty confused. The state of healthcare isn’t the result of carefully planned and focussed efforts driven by a need to maintain or improve safety; it’s the result of hundreds, even thousands of years of inertia, denial and vested interest which have created an organisation more akin to the teaching professions of old or the church. And of course, not enough focus on the patient or 21st Century clinician.

The CHFG has one significant advantage over other healthcare organisations –we are not held back by the inflexibility of bureaucracy or organisation.  Please don’t think of traditional healthcare organisational structures, think more campaign and activist with the power of respected world class experts in our group who are trusted for their independent, considered and thoughtful support and guidance.  We have the ability to push where others can’t and it is vital that as we grow and develop we retain these vital capabilities.

The CHFG has one significant advantage over other healthcare organisations

We are not held back by the inflexibility of bureaucracy or organisation.

We are all part of this learning process.

I’m really encouraged, and humbled that so many significant people are prepared to take part with us to make a difference.   Change will inevitably move at a different pace within different processes and healthcare organisations.

Here you can read an anonymous version of Elaine’s report, the Inquest Verdict and the corrected timeline based on the report and Inquest data combined.