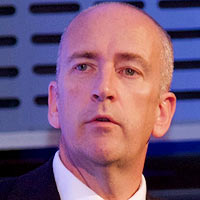 Martin founded the Charity in 2007 with academics, clinicians, leaders and policy makers. He combines his work with the charity while working as an Airline Captain. Martin occasionally speaks at key events and is invited to input to policy development. His work is widely recognised and his many awards include the Royal College of Anaesthetists Medal and Fellowship of the Royal College of Surgeons of Edinburgh (ad hom). 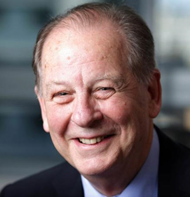 He gave the Reith Lectures in 1980 (Unmasking Medicine). He chaired the Bristol Royal Infirmary Public Inquiry from 1999 to 2002 and the first NHS regulator, the Healthcare Commission, from 2004 to 2009. Between 2009 and 2016 he chaired the Independent Parliamentary Standards Authority (IPSA), created in response to the MPs’ expenses scandal. He is a Doctor of Law, and in 2002 was elected a Fellow of the British Academy. He holds Honorary Doctorates in Science, Medicine and Public Policy and is an Honorary Fellow of six Medical Royal Colleges. He was knighted for his services to medical law and ethics in 2002 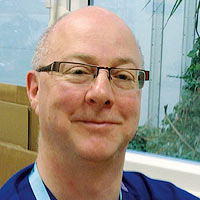 Chris is a consultant anaesthetist in the NHS and an associate member of the Chartered Institute of Ergonomics and Human Factors. He has a longstanding passion for human factors and patient safety working to ensure the inclusion of Human Factors and Ergonomics into national reports and guidelines, engaging with hospitals and national healthcare organisations. He presents at educational events about safety through design, systems and non-technical skills.

He has been a trustee of the Clinical Human Factors Group since 2011, stepping up to the role of chair in 2021. 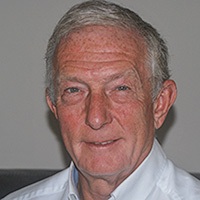 John took over the role as Chair of Clinical Human Factors Group in 2019.  He was a NHS Consultant ENT, Head and Neck Surgeon and hospital Medical Director when he became interested in patient safety improvement including the role of human factors. He worked on the UK’s Patient Safety First campaign and on the introduction of the WHO Safer Surgery Checklist to hospitals in England. Although he has retired from his clinical role he is still involved in patient safety improvement and human factors training. 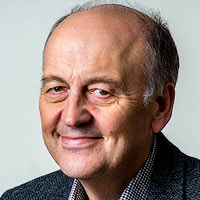 Matthew works clinically in the NHS. He is an Honorary Senior Lecturer at Cardiff and Swansea Universities. Matthew runs education seminars regionally and nationally and presents internationally. Workplace ergonomics is his passion for a safer, healthier and more effective health and social care. Matthew has an interest in how education and training facilitates this economically across all clinical specialities.

Nicola trained as a pharmacist before studying quality improvement. She is Head of Quality Improvement at Portsmouth Hospitals NHS Trust. She spends her time teaching, coaching and consulting in the practice of improvement using robust change methods. She has a keen interest in using Human Factors principles to understand complex problems and design solutions that work in the real world. She has been a member of CHFG since its inception and a Trustee since 2011. 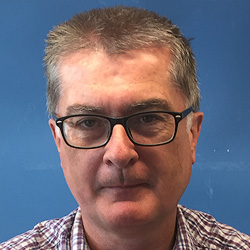 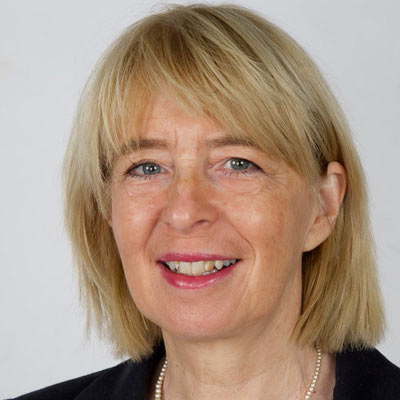 Rhona is Professor of Industrial Psychology, at Aberdeen Business School, Robert Gordon University and Emeritus Professor of Applied Psychology, University of Aberdeen. She carries out research and consultancy projects on human performance in high risk industries, looking at leadership, culture, team skills and decision making in healthcare, aviation and the energy industries. 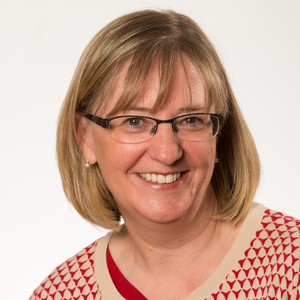 Gillian is a nurse academic and a Q Community founding cohort member, who has held senior roles in healthcare practice, education and applied research. Her experience includes primary and secondary care and public health settings, statutory and voluntary sector organisations. Involvement in Human Factors/Ergonomics developed from her quality improvement work and interest in early translational research, exploring how learning from non-healthcare disciplines and other safety-critical industries might be used to improve outcomes for the people using healthcare services and the staff providing them. She joined CHFG as a Trustee in 2022. 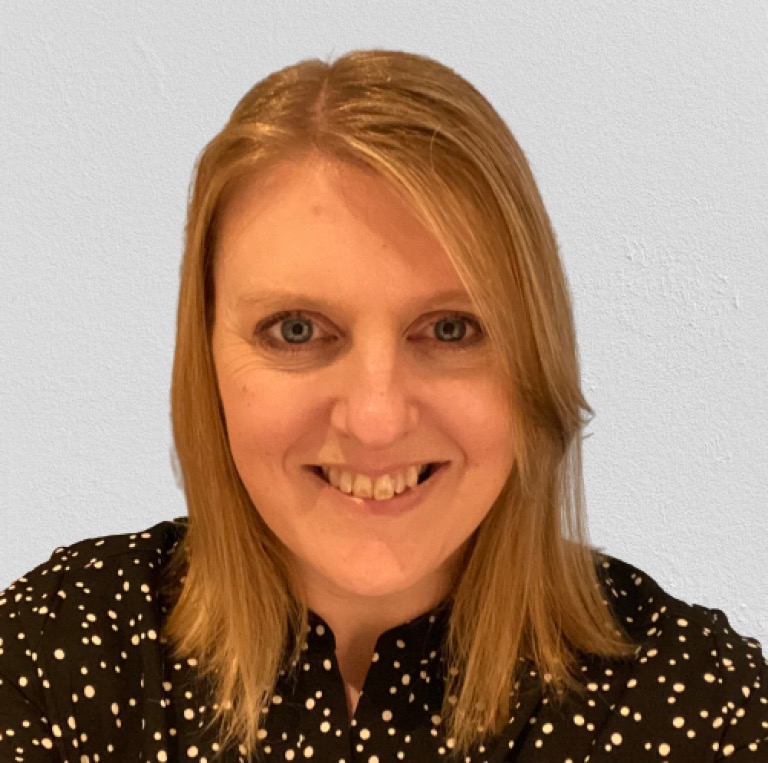 Clare is a Certified Accountant and Director of South West Accounting Practice, her interest in patient safety came after her daughter died during routine surgery in 2006. Clare has spoken at numerous events to tell her story to highlight the issues faced when human factors are not fully considered. As a lay person on the board of Trustees Clare brings an outside perspective to the Charity as well as her Accounting knowledge. 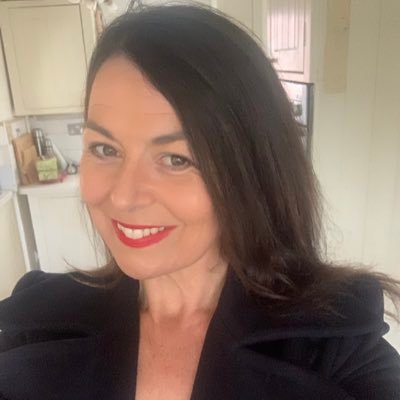 Sue Deakin is a Consultant Trauma and Orthopaedic Surgeon at West Suffolk NHS Foundation Trust, she specialises in trauma, paediatric orthopaedics and foot and ankle surgery. Sue is Clinical lead for Human Factors at West Suffolk.  She is Vice President of AO UK and Ireland due to be President in 2 years time and  Member of the British Orthopaedic Association wellbeing Steering Group.

She will be joining CHFG as a Trustee in September 2022.

Trustee and Director of Midwifery

Simon Mehigan is Director of Midwifery, Divisional Director of Nursing Women and Children’s Division. Oldham Hospital, Northern Care Alliance and Maternity Improvement Advisor for NHS England and Improvement.  He has held a number of Trustee and Advisory roles for other charities including Birthrights, Babycenter and NCT.

Simon will be joining CHFG as Trustee in September 2022. 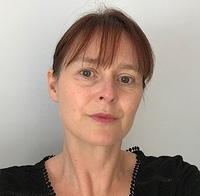 Rebecca runs all aspects of the Charity’s business functions, including marketing, events, supporter management, Trustee meetings and all communications. Rebecca brings experience in managing membership organisations and is the glue that enables the charity to act as a conduit, a network hub, and an influencer.