What are the principles of ‘Calling it out with compassion?’ 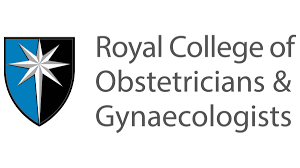 ‘Calling it out with compassion’ is an adaptation of the second messenger system first modelled by Gerald Hickson at Vaderbilt University School of Medicine. Instead of the behaviours being called out by the people who were directly involved in the incident either as the recipient or witness it is addressed by a second messenger with the view that people do not come to work to deliberately harm each other.

In April 2021, the Royal College of Obstetrics and Gnyaecologists hosted a conversation with Chris Turner, founder of Civility Saves Lives, where he shared his experience and knowledge backed by evidence on this topic.

The conversation has been divided into 3 short videos for the ease of the user, especially as you may wish to revisit specific parts of the conversation at a later stage. The videos are followed by the key content in written format.